Five Reasons Why The Pupa Manga Outshines The Anime 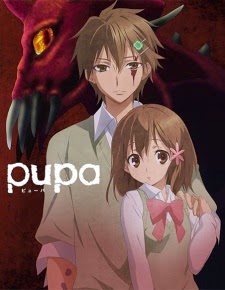 Pupa - the anime - is terrible. My thoughts on this are no secret. It has no redeeming qualities whatsoever, despite the studio behind it trying to save what was left of it after the powers that be decided the show would be cut from full-length episodes to under five minutes per week. On such breadcrumbs, better series would have a tough time. So Pupa, a lesser series, absolutely fell apart.

Naturally, in the face of massive backlash, folks will bring out their own revisionist fan excitement over it. People ask if Pupa is really all that bad and suddenly, defenders spring out of the woodwork for a show that doesn't deserve it. And this is from someone who watched NakaImo front to back as well as the Fairy Dance arc of Sword Art Online. Pupa does not deserve your love.

Sayaka Mogi's Pupa, however, is deserving of your love. The original manga upon which the maligned anime series is based is all the things people wanted from the show but didn't get. I've only read up to the third chapter and already it has more worthwhile story content and character development than the front six episodes of the TV anime.


Spoiler warning: The following points contain spoilers for the Pupa anime series and the first three chapters of the manga.

5. There are more than a handful of characters. In the anime, the main cast centers around Utsu and Yume, and occasionally Maria pops in to be vague and move the plot. It's a rather tight, claustrophobic cast. In the manga, however, we meet Utsu and Yume's classmates; Yume even spends a chapter in the city with some of her girlfriends, and we get to see her out of her  brother's shadow. 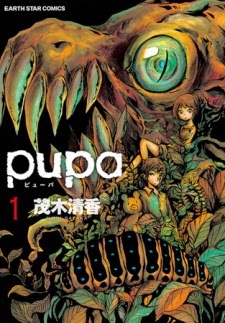 Plus, the emotional/physical abusive history mentioned in the 'stuffed rabbit flashback' scenes' becomes much more real thanks to the expansion of the cast. The siblings' father shows up in the first chapter to stir things up. It only takes one scene between Utsu and shit-heel Shirou to highlight the damage they've endured - and still do. It's a layer of depth sorely lacking in the TV anime.

4. The characters get actual development and personalities. Mainly, because we see Utsu and Yume in more than one kind of scenario (and at this point in the manga, they are the most important characters still, but not the only ones). We see them at school, with friends, in trouble and at home, and not just Yume eating Utsu's steaming guts.

Plus, in just a few chapters, we see Utsu believably evolve from an overprotective brother within reason to one willing to become Yume's eternal meal ticket to sate her monster stomach. Whereas in the anime, it flips like a light switch without any sign or reason. Suddenly, a super preposterous plot point doesn't seem so far off key.

3. The art actually fits the story. Sayaka Mogi's artwork is vastly superior to the anime's art, although there's nothing inherently bad about Studio DEEN's work. It just seems flat and uninspired next to the source material, especially with the flashback scenes and the bunnies. In the manga, there's a stylized kind of art that fits the mood of every scene. The creepy scenes look like nightmares, the dream sequences look ethereal and distant, etc. Nothing in the anime pops out like they do in the manga.

2. No censorship! A huge, huge complaint about the broadcast version of the Pupa anime was the censorship. A lot of things, big and small, were either blurred out or fully obscured by censoring black and white textures. For a horror anime, that is a problem. If you can't see the full scope of the pain and terror, then what's the point? 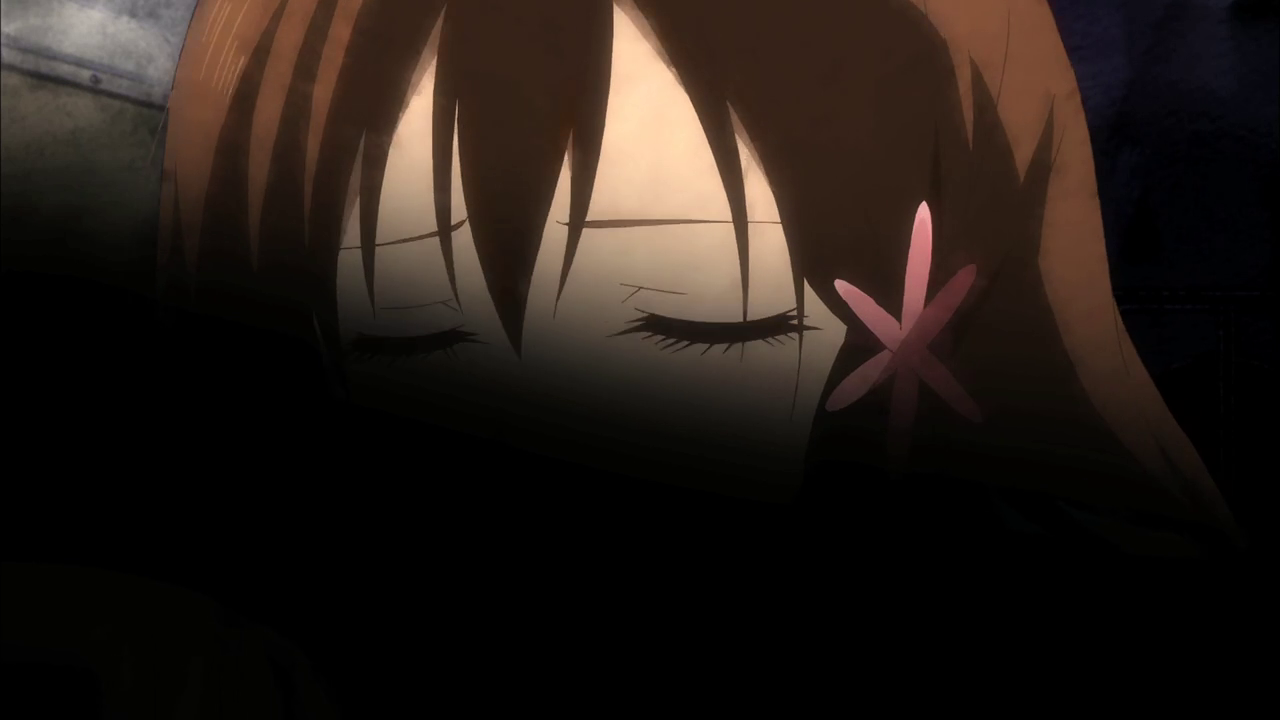 Luckily, the Pupa manga does not suffer from such visual obstacles. Furthermore, the gore and blood is used only when necessary, not reaching the level of being tacky. We see how Yume becomes a monster and what Utsu has to do in order to save her from dying, but it never becomes overpowering. No distracting close-ups of Utsu's organs or Yume's victims to be found.

1. The manga actually ends. The Pupa anime ends without any definite conclusion, the truth behind Maria's machinations and the butterflies and Yume's birth and related issues never resolved, and the last episode is jarringly out of place against the rest of the series.

But with five volumes of ground to cover, there is literally no way in hell the Pupa manga can make the same mistake. It has much more time to answer questions, develop characters, and end on a conclusive note. And hopefully the manga-ka doesn't waste an entire chapter on Yume slowly eating out of Utsu's chest cavity and whispering "onii-chan" over and over. Because ugh.

The Pupa manga is currently unlicensed. It will probably stay that way, considering what poor reception the anime has received both in Japan and the United States. If it does, it'll probably be picked up by Crunchyroll, which is currently carrying the anime series, just to be completist. In the meantime, y'all know where to find it. If it becomes available in English, I will be buying it and supporting the official release.
Posted by Sarah at 3:23 PM